Design a site like this with WordPress.com
Get started
Skip to content
bexybean Book Reviews/Recommendations May 24, 2019May 25, 2019 4 Minutes

“Seal it with your first kiss and you will be together until you end up beyond the stars.”

Elia Egerton has been hiding on Earth since her home world was overthrown by rebels bent on keeping her from using her powers- Elia is the last surviving Oranyn, and she is the only one who can save her world. Elia had hoped she could make her own life with her new family that she loves more than anything, but her fate isn’t to stay on Earth. When Elia gets attacked by a creature from Astrofyr, her home world, she is left for dead. But three men from her past have been watching- and waiting- for Elia to return and decide to take matters into their own hands.

Once being brought back to Astrofyr, Elia is seen as both a savior and a traitor. Forced to face the truth of her existence and her future, Elia is pushed to her limits in her attempts to help her people and return home to her family on Earth. But as war looms over Astrofyr and Elia unravels the mystery that she has been thrown into, Elia finds that surviving and finding her way home could be harder than she thought.

“Greatness means nothing to me… if you leave the people who love you behind.”

The world of the Oranyn is easily the leading force in this novel. The author has obviously put so much thought into Astrofyr and once you enter, its impossible to forget. There are the Seven Elysares, likened to Gods, with each representing part of how the races of Astrofyr were created, as well as the races themselves that are each so unique and make up our cast of characters. The different Terranes are so beautifully described and are really so magical, and the world of Astrofyr is a beautiful, majestic, foreign fantasy-land that combines all of these elements for our characters to explore.

Other than the world building, the story is lead by a quest of sorts: for Elia to find the Seven cores and waken the Elysares to save their dying world. I thought the quest was also so unique, and it follows a good story arc of how the character’s goals change as they go on this quest. I loved this whole part of the novel and found myself kind of lost when it ended.

“They are now one with the stars, where their spirits will forever shine and guide us through the most trying times of our lives.”

The characters are kind of where it didn’t quiet cut it for me. Don’t get me wrong, I loved the characters, their growth, their different personalities, their diversity, how they each were intertwined together in ways that were revealed to the reader as the story went on. And also how not every character was one we rooted for, or how not every character got their happy ending. I also absolutely loved Corliss, Elia’s foster sister, and how she was a source of comic relief and was used as a way for the reader to learn about Astrofyr- as Corliss was new to the world as well.

I found Elia was a good main character, but there was something that did not fully click with her like it did with Corliss. She was a wonderful character, and she had her flaws, but she was still a beacon of hope for Astrofyr and grew so much in the course of her story line. Maybe it was because of the third person writing style that bounced from her to other characters that made me not connect with her as much?

Also, I found that there were alot of bombs dropped randomly around Elia that may have flowed better if it were told in first person, but I know there are points in the story that were made to be told well from third person as well. And the almost-ending was kind of anti-climatic because of the bomb-dropping that occurred, but the very end was written beautifully and the descriptions written by the author never failed to be wonderfully poetic.

“His swords fluttered like wings of a metallic butterfly, capturing the glare of the light.”

Overall, I gave this story 4/5 stars to reflect the few little things that did not fully click with me personally, but the author knows the world best and knew what she wanted to be portrayed through the writing style. But I can not praise her descriptive writing enough and this story is way too beautiful and original to pass up. It truly deserves more readers, and I do wish that there was more novels to let us explore the world of Astrofyr more! I found myself not wanting to leave this story, but I was not disappointed with the ending. It was everything I hoped it would be!

One thought on “*Review* The Oranyn by Xavi Lang 🧝🏻‍♀️” 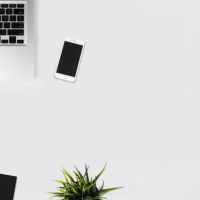 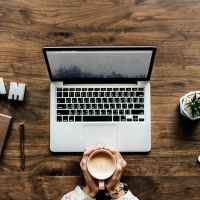 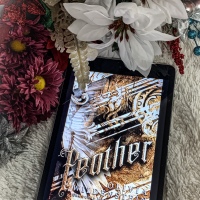 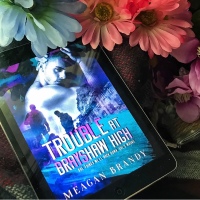